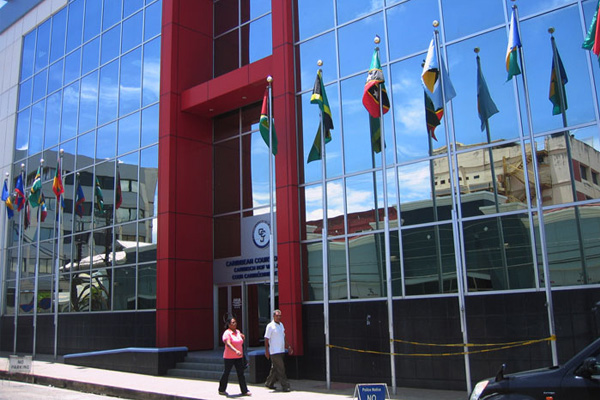 Kingston, Jamaica — On Tuesday afternoon, the Lower House of the Jamaican Parliament secured the favourable majority vote required to have that country access the Caribbean Court of Justice’s (CCJ) appellate jurisdiction. The three bills laid before the House of Representatives will now proceed to the Senate.

This development comes on the heels of the court’s tenth anniversary celebrations on April 16, 2015, and just two months after Dominica formally celebrated its accession to the court’s appellate jurisdiction. Barbados, Guyana and Belize also enjoy full access to the Court’s judicial services.

Jamaica is now further on the path to become the fifth territory to have the CCJ as its final court of appeal. Jamaica already utilises the original jurisdiction where the CCJ is the guardian of the Revised Treaty of Chaguaramas and the several rights which it guarantees the citizens of the region.

In response to these developments, the court’s president, Sir Dennis Byron commented, “The CCJ continues to follow very closely these developments in Jamaica with the highest respect and regard for the local constitutional processes. We look forward with great anticipation to a positive outcome that will ultimately afford Jamaican citizens with greater access to the Caribbean’s court.”

The Caribbean Court of Justice (CCJ)

The CCJ was inaugurated on 16 April, 2005 in Trinidad and Tobago where it is headquartered. Its central role is providing legal certainty to the operations of the CARICOM Single Market and Economy (CSME). It is structured to have two jurisdictions – an original and an appellate. In its original jurisdiction it ensures uniform interpretation and application of the Revised Treaty of Chaguaramas, thereby underpinning and advancing the CARICOM Single Market and Economy. As the final court of appeal for member states of the Caribbean Community it fosters the development of an indigenous Caribbean jurisprudence

For example, the Jamaican matter Shanique Myrie v Barbados was heard by the CCJ in its original jurisdiction within seven months from the first hearing in Jamaica to final judgment in October 2013. This matter highlighted issues resulting from rights outlined in the Revised Treaty of Chaguaramas.

Judges heard the case in Jamaica during the proceedings as has been done in other territories – most recently in Belize in May 2015. In addition, there was the use of technology in the case, where testimony was given in Jamaica while the judges sat in Trinidad and Tobago using videoconferencing.

The CCJ also supports the reform efforts of the Jamaican legal system as one of its mandates to improve the performance of judiciaries in the region. The Judicial Reform and Institutional Strengthening Project, known as JURIST, is funded by the government of Canada and is implemented by the CCJ.

In April, the JURIST project team travelled to Jamaica to support the installation of digital recording capabilities in eight courtrooms and to provide training sessions for those who will be using the system. The Project will include other interventions which will complement the work that Jamaica is already doing to improve judicial standards and access to justice.