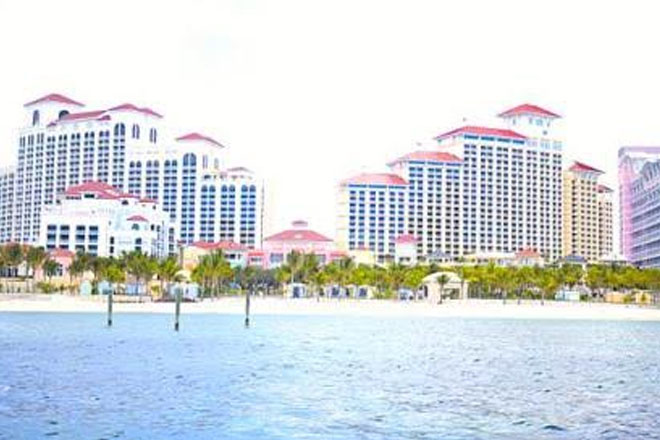 Nassau, Bahamas — Luxury brand Rosewood has filed a motion in the Delaware Court seeking to terminate its licence agreement with the bankrupt Baha Mar megaresort development in The Bahamas.

The motion, which was filed in the US court, cites numerous reasons, including Baha Mar’s inability to secure funding and pay “key” hotel staff.

“In addition, Baha Mar has incurred numerous defaults under the various Rosewood Hotel agreements, many of which are incurable.”

Rosewood said Baha Mar has also failed to pay both the rank and file employees and the senior executives at the hotel, whom Rosewood requires to run the resort, and has failed to reimburse Rosewood for pre-petition and post-petition fees and expenses due under the Rosewood Hotel agreements.

Additionally, Rosewood said Baha Mar’s filing its Chapter 11 case is a default under the licence agreement and other Rosewood Hotel agreements.

Baha Mar filed for chapter 11 bankruptcy on June 29. Since then all construction has ceased.

The other brands involved in the multibillion-dollar megaresort aside from the central Baha Mar Casino and Hotel are the Grand Hyatt and SLS Lux.