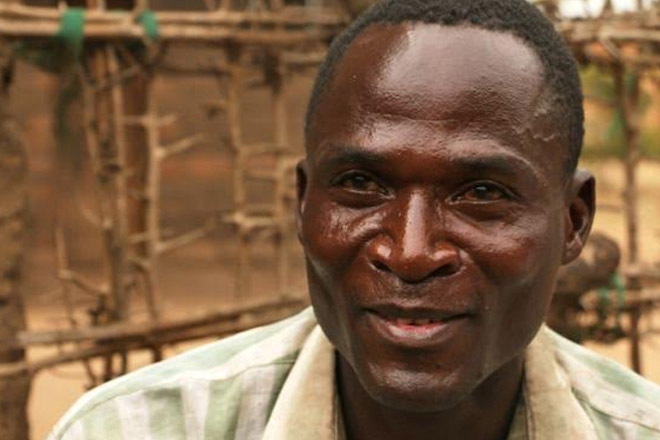 Malawian ‘hyena man’ arrested for having sex with children

An HIV-positive Malawian man, who says he is paid to have sex with children as part of initiation rites, has been arrested on the president’s orders.

Eric Aniva, a sex worker known in Malawi as a “hyena”, was the subject of a BBC feature last week.

He told the BBC that he did not mention his HIV status to those who hire him.