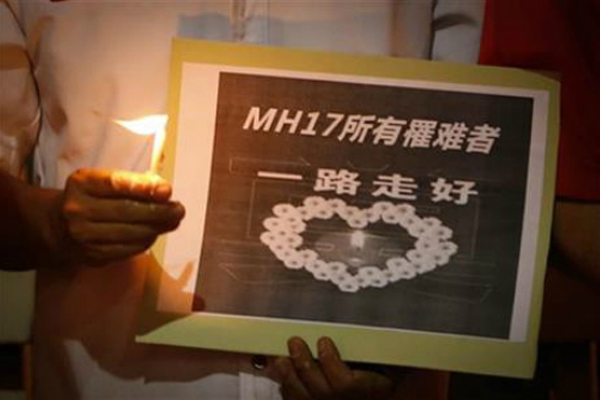 Kuala Lumpur, Malaysia (AP) — Coping with two disasters within a few months has left some Malaysia Airlines employees so shaken that they’ve been unable to function properly at work, a union official said Saturday.

The airline suffered its second disaster in less than five months Thursday when Flight 17 from Amsterdam to Kuala Lumpur was shot down in Ukraine with 298 people onboard. The carrier also is still dealing with the mystery of Flight 370, which disappeared March 8 with 239 people onboard en route from Kuala Lumpur to Beijing.

“Some of them are sad and very depressed,” he said at a news conference. “We have not overcome the battle of missing MH370, and within such a short period, this incident has taken place involving another Malaysia aircraft.”

Meanwhile, about 50 former high school classmates of a flight attendant who was aboard Flight 17, Nur Shazana Mohamed Salleh, gathered at a mosque Saturday in Putrajaya, a district just outside Kuala Lumpur, to pay final respects to their friend and others who died in Thursday’s disaster.

“From the ages of 13 to 17, we did everything together,” said the organizer of the gathering, who gave only the name Nik. “We’re all like sisters. May God bless her and others on the plane.”