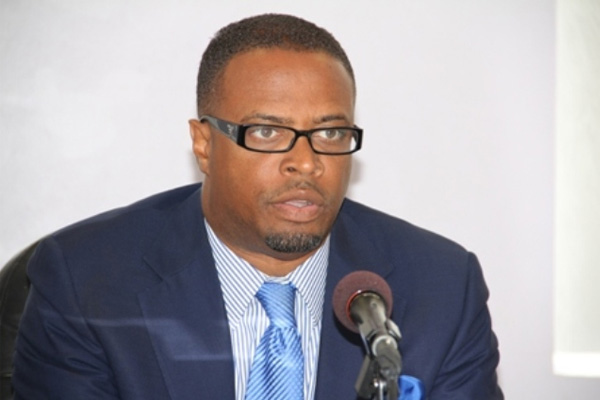 Sports Page — President of the Nevis Amateur Basketball Association, Ms Wanda Parry earlier this week revealed that there has been a slight delay to the scheduled commencement of the 2014 edition of the Malcolm Guishard Basketball league.

The league which was previously scheduled to dunk off this coming Saturday—4th of October has now been pushed back to a new start date of Saturday 25th October.

No reasons were given for the delay.

However, teams have up until the 17th of October to complete registration exercises. Each team is required to pay $100.00.

The league which is played in honour of the late Malcolm Guishard has been sponsored over the last several years by the Hon. Mark Brantley, Minister of Sports on Nevis.