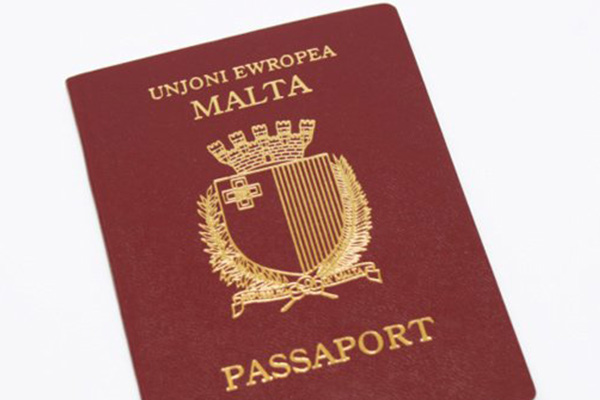 (BBC) — Malta has bowed to EU pressure over its controversial new passport scheme for non-EU nationals, saying applicants will now be required to spend at least a year in Malta in order to qualify.

The new condition was announced by Malta in a joint statement with the European Commission.

Earlier Malta had not set any residency requirement for rich foreigners wishing to get Maltese passports.

It followed talks between EU Commission officials and the Maltese government. EU Justice Commissioner Viviane Reding has said applicants should have “a genuine link to the country” – not just the ability to pay.

Malta, like most of the EU’s 28 countries, is in the Schengen zone, where citizens can mostly travel without passport checks. The EU single market has made it much easier for citizens to settle in another member state.

Owning an EU member state’s passport entitles the holder to EU citizenship, with all the rights guaranteed under EU law.

Malta’s scheme, called the Individual Investor Programme (IIP), was initially to be limited to 1,800 people – not including their close relatives, who could also buy passports, for a lower fee.

But Malta is now considering raising that cap, so that more passports could be issued.

The scheme is being managed by a Jersey-based company, Henley and Partners. On its website the company says applicants will be subject to strict vetting and “only highly respectable clients will be admitted”. The scheme is aimed at “ultra-high net worth individuals and families worldwide”.