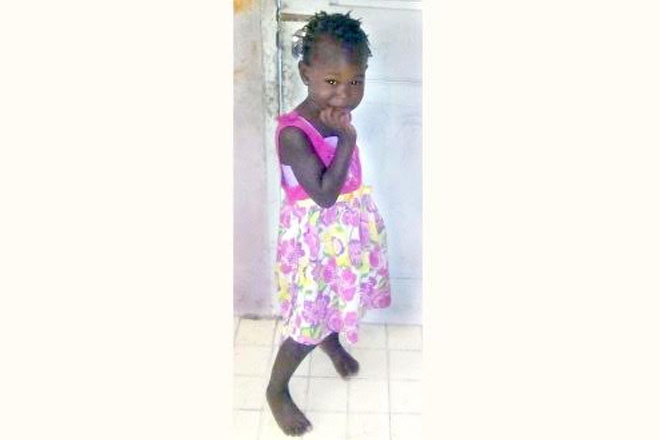 Man accused of killing daughter turns self in, flees

(JAMAICA) ROOSEVELT ‘Timmy’ Thomas, the man accused of killing his three-year-old daughter Leashay, last night escaped police custody hours after he was taken in by a pastor.

Police said last night that Thomas reported to the Savanna-la-Mar Police Station in Westmoreland and was later transferred to the Barnett Street station in St James, the parish where the crime was said to have been committed.