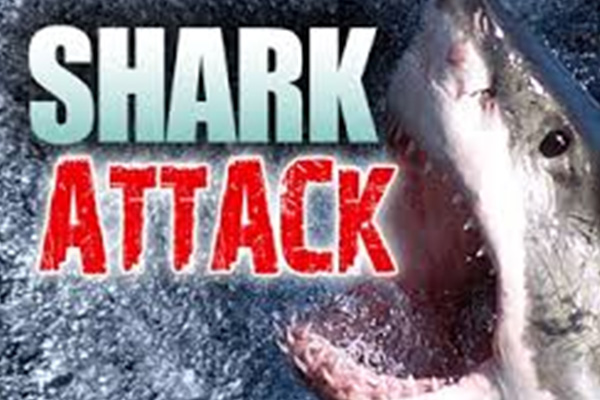 Man killed in shark attack while fishing in Hawaii

(CNN) — A man fishing from a kayak off a Hawaiian island has died after being bitten by a shark, authorities said Monday. The incident was the latest in an alarming spate of shark attacks in the state this year.

The attack took place Monday morning half a mile off a point near Little Beach in Makena State Recreation Area on the island of Maui, the Department of Land and Natural Resources (DLNR) said.

The victim’s companion, who was also on a kayak, told the department that his friend was fishing for baitfish with artificial lures when a shark bit one of his feet, which was dangling over the edge of the boat.

The man’s companion, who was about 500 yards away when the attack took place, paddled over to him, tied a tourniquet to try to stem severe bleeding and called on a tour boat in the vicinity for help, authorities said.

The tour boat brought the man to shore, and he was then taken to the hospital. But authorities believe he died of his injuries during the boat journey, said Rod Antone of the Mayor’s Office of the County of Maui.

The man was in his 40s, but authorities are unsure if he was a local resident or a tourist, Antone said. The identities of the man and his companion have not been disclosed.