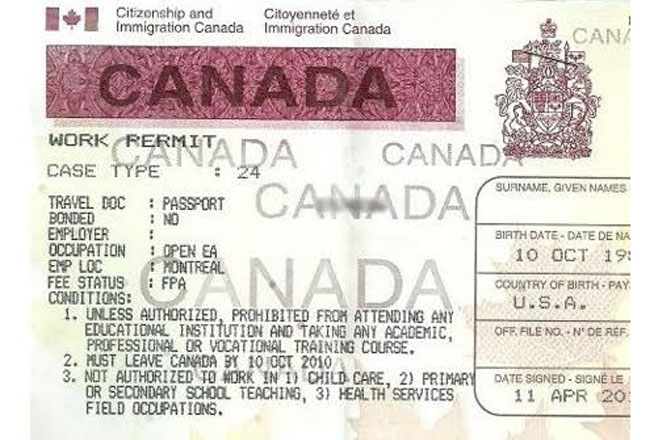 Kingston, Jamaica — A man accused of swindling more than J$100,000 from a woman seeking employment in Canada, was remanded when he appeared in the Corporate Area Resident Magistrate’s Court recently.

Charged with obtaining money by false pretence is Corie Reid.

Allegations are that Reid pretended that he could get the complainant a work permit in Canada.

Reid failed to deliver the permit and the matter was reported to the police. He was subsequently arrested and charged.

When he appeared in court, Magistrate Grace Henry-McKenzie advised him to get an attorney.

A September 8, mention date was subsequently set and a fingerprint order made.