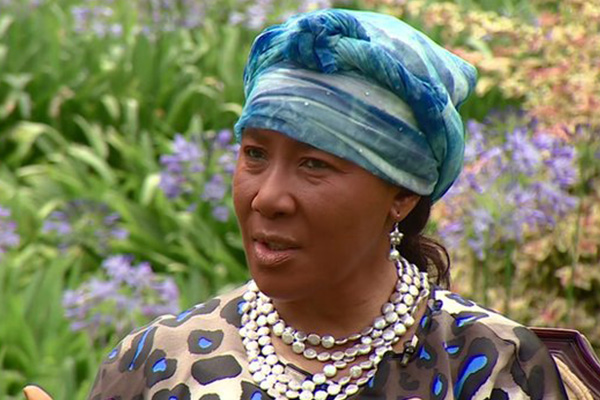 (BBC)—Nelson Mandela’s daughter Makaziwe has told the BBC about the “wonderful” final hours of the former president, who died aged 95 last Thursday.

Ms Mandela said his wife Graca, the children and grandchildren were all there to say goodbye.

South Africa is observing a series of commemorations over the next week, leading up to the funeral on Sunday.

More than 100 current or former heads of state or government will attend the funeral or Tuesday’s national memorial.