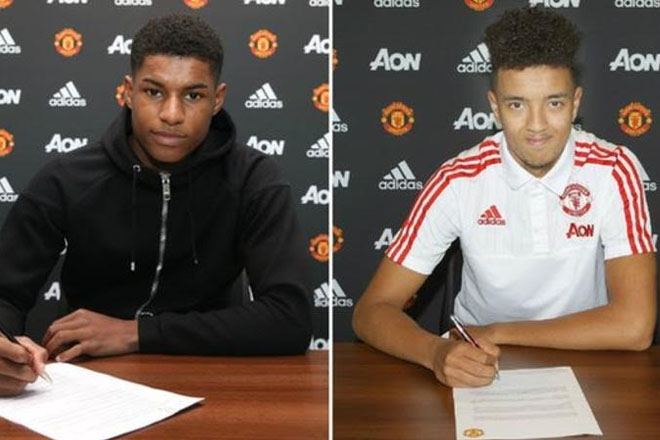 Manchester United’s 18-year-old striker Marcus Rashford has signed a new deal which will keep him at Old Trafford until June 2020.

He scored twice on his first-team debut against Midtjylland in February and finished the season with eight goals in 18 appearances.