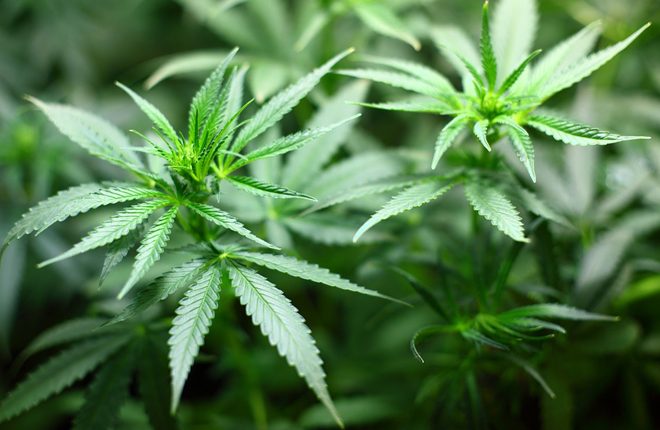 The police force has reported the uprooting of more than one thousand marijuana plants during the period July 31-August 10, as it continues its fight against crime and criminal activity.

Officers from the Cayon police station reported that twenty-one (21) mature cannabis plants were uprooted in the cabbage tree area.

Meanwhile, officers of the anti-narcotics unit and soldiers of the St. Kitts-Nevis Defence Force reported that they uprooted 15
marijuana plants ranging from 3 to 5 feet in height from the Verchilds area.

And officers from the district ‘b’ reported that they uprooted 1,585 Marijuana plants in the Saddlers mountain area. They also took one individual who was present at the time into custody.