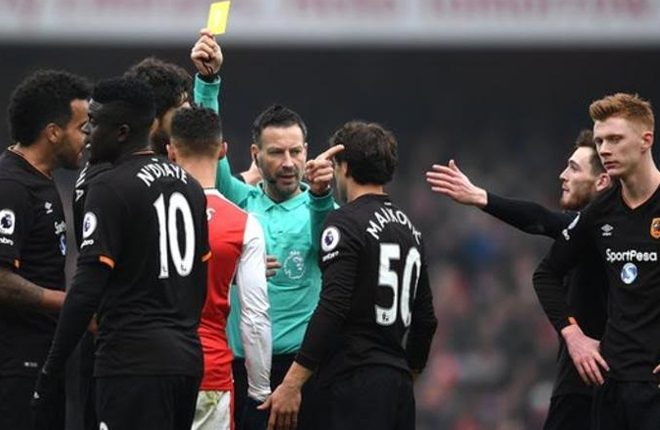 Mark Clattenburg is quitting his job as a Premier League official to become Saudi Arabia’s new head of referees.

The 41-year-old is widely considered to be one of the best referees in football and took charge of the Euro 2016 final, the Champions League final and the FA Cup final last season.