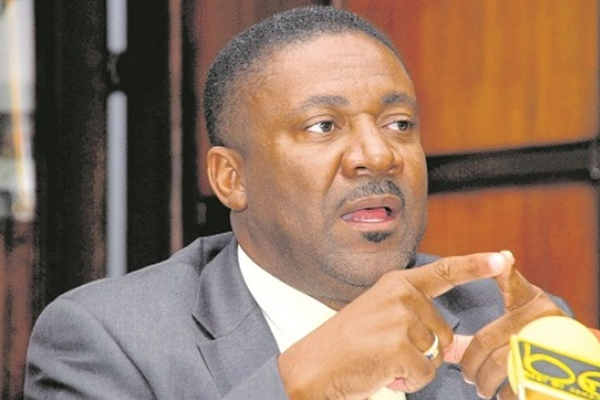 Kingston, Jamaica — Following talks with Energy Minister Phillip Paulwell, petroleum marketing companies licensed to operate in Jamaica have given assurance that they intend to pass on the full reduction of the weekly refinery billing price adjustment quoted by Petrojam to their retailers.

A news release this afternoon from the Energy Ministry said that eleven marketing, representing over 90 per cent market share of the industry attended the emergency meeting called by Paulwell.

It said a number of the marketing companies indicated that the reason for not passing on the full reduction to the retail trade is because “retaining a fraction of the windfall” has enabled them to recoup past losses.

The ministry release added that in the past when the prices soared, the full cost of the increases was not reflected in the price at the pump as they had to absorb some of the increase in order to remain competitive.

However, the companies unanimously agreed to pass on the full benefits of the reduction as of Friday.

Paulwell, who emphasized that his greatest tool in the process is moral suasion, encouraged the marketing companies to act in the national interest and play their part in giving momentum to the delicate economic growth that is being realised.

“I have no desire to reclaim the power of price controls, but there is always a place for integrity and fair play. In this regard I must commend those who have been playing fair and in the best interest of the consumer,” he declared.