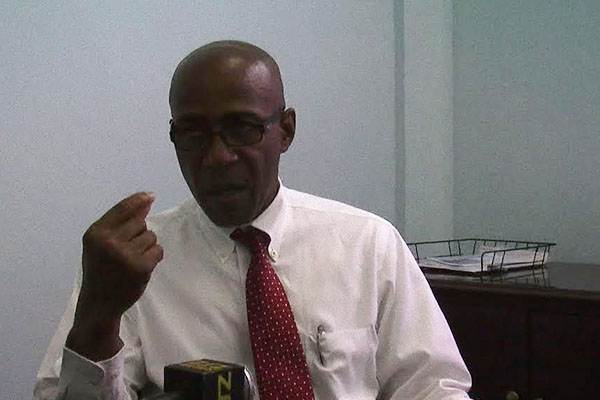 He says construction is critical to the economic development of a country as it can impact a wide variety of occupations.

“It touches the hardware firms, the plumbers, electricians, painters, the landscapers, the vendors who go around selling food…virtually every sector of the community is touched by this sector and it plays a critical role in economic development,” he said.

Dr Martin says these projects also help on a social level, giving residents ownership and upgrading their way of life.

“Ensuring that people who are living in difficult circumstances are now moved to another level where they are now able in some instances to have all of their amenities under one roof and that to me is a social transformation; a revolution in its full context,” he said.

It began in Stone fort and the next set of homes will be built in Fig Tree later this month.