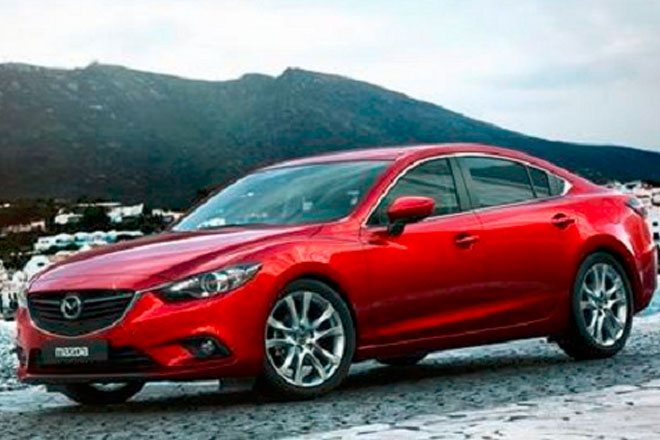 Detroit (AP) — Mazda is recalling nearly 540,000 older cars and pickup trucks in the US and Canada, adding to the growing list of models under recall for air bags that potentially can explode with too much force.

The Japanese automaker said in documents posted Friday by US and Canadian safety regulators that it is recalling nearly 503,000 cars to fix driver’s air bags and 35,000 small pickup trucks to fix passenger air bags.

Some of the vehicles are part of a previous recall. Last year Mazda recalled about 330,000 cars in the US to fix driver’s air bags.

The vehicles are equipped with air bag inflators made by Takata Corp. of Japan that can explode with too much force, spewing shrapnel into the passenger compartment. Six people have been killed and more than 100 injured because of the problem.

Last month Takata and the US government agreed to double the number of inflators it recalled to 33.8 million. The increase made it the largest auto recall in US history, according to the agency. Eleven affected automakers are gradually announcing makes and models affected by the expansion.

The best way to tell if your car or truck is being recalled is to key in the vehicle identification number at https://vinrcl.safercar.gov/vin/. The number is stamped on the driver’s side of the dashboard near the windshield and also is on many state registration cards. Automakers are still posting recall information by number. So it’s wise to keep checking periodically.