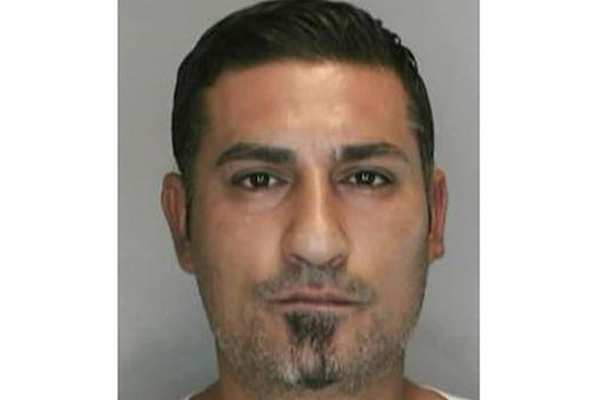 CNN) — A Michigan referee of an adult-league soccer match died Tuesday, two days after being punched in the head by a player, authorities said.

John Bieniewicz, 44, died at Detroit Receiving Hospital from injuries suffered in what police said was an unprovoked attack. The blow left the victim unconscious and not breathing on the field, Livonia Police Chief Curtis Caid said.

After the attack, the player fled the field and waved his middle finger at the crowd.

Bieniewicz was in critical condition when he reached the hospital and was pronounced dead Tuesday morning.

The Wayne County Medical Examiner’s office will determine the cause of death, according to Livonia police.

The alleged attacker, Baseel Abdul-Amir Saad, 36, was charged with assault with intent to do great bodily harm less than murder. He was being held on $500,000 bail, police said. He pleaded not guilty.

The investigation is ongoing and authorities “anticipate the criminal charges to be modified as a result of Mr. Bieniewicz’s death,” police said.

Defense lawyer Brian Berry expressed his condolences to the family of the referee, but also said all the facts in the case had not come out and that “witness accounts may have been miscategorized.”

A hearing was set for July 10.

Bieniewicz is survived by his wife and two sons, age 13 and 9.