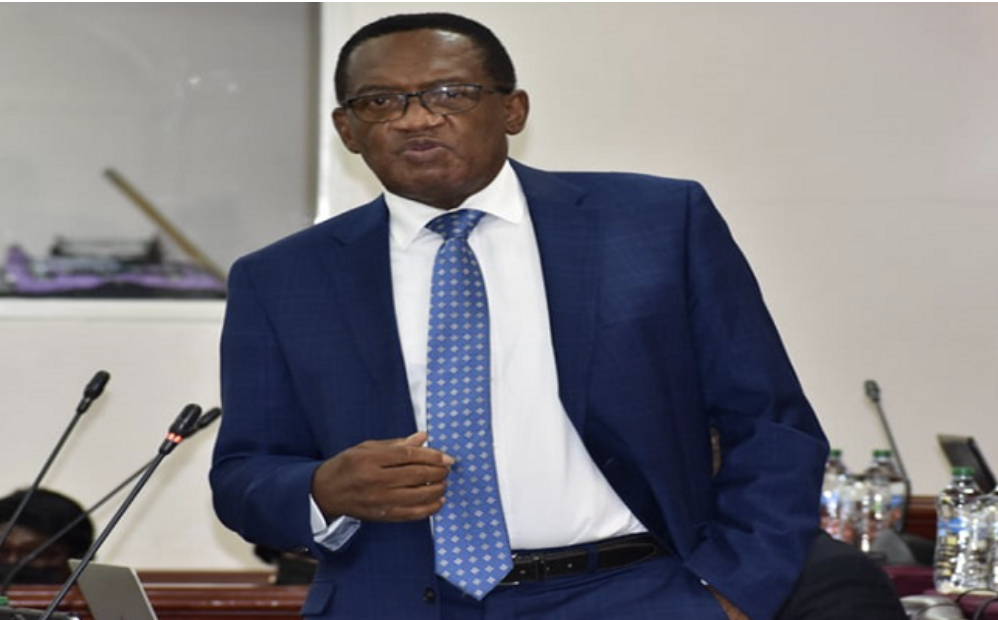 The tri-annual report which studied the growth and future sustainability of the fund during the period 2018- 2020, showed that the Social Security Fund remained viable for the period; with its total portfolio totalling $1.7 billion.

The Actuary, Mr. Derek Osbourne of LifeWorks, however, noted that as a maturing fund, proactive measures must be implemented in the immediate future to serve the evolving needs of the insured populace and to assure the fund’s financial obligations to all insured.

With the appropriate data gathered from stakeholder groups and Social Security, the Actuary was able to make projections and recommendations regarding the fund.  One such projection is that, if the fund remains as is without any further changes to its current structure and benefits offerings, the fund may be depleted by 2043 (the previous report stated 2041).  Two primary recommendations presented include increasing the age pension incrementally to age 65 and increasing the contribution rate over a three-year period.

Social Security Reform is a systemic and comprehensive undertaking that all social security funds undergo after reaching maturity at around 30 years.  Several Eastern Caribbean States have already undergone reform while this will be the Nation’s first instance after forty-three years.

The Board, Management, and Staff remain committed to the mission to provide the best possible benefits to all insured persons guaranteed by sound financial management and administration.