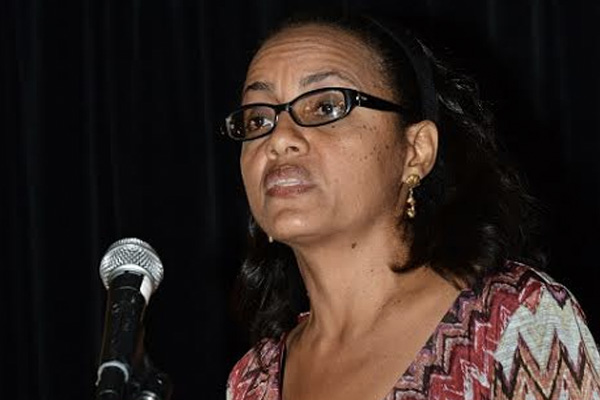 (ZIZ News) – Minister of State responsible for Gender Affairs, Hon. Wendy Phipps said gender equality and the advancement of women should not be restricted to one day.

Speaking at the International Women’s Day Breakfast and Awards Ceremony, Minister Phipps said women play a critical role in the development of humanity. She added that gender equality should be a priority for all.

“International Women’s Day must be a movement: it must be a consistently focused mindset that says to every man, woman and child that our human condition, our current existence, our future and our opportunities are all tempered, tethered or liberated by the level of respect for, participation by, and genuine gender equality attained by women from all walks of life. There is no development without women,” Minister Phipps noted.

She also said that women should resist the urge to sacrifice femininity in the name of women’s liberation and the perceived rights of women.

“There must, instead, be a delicate balance struck between gender equality for women and the pride and dignity that femininity affords – in comparison to the masculinity of our men folk. At the end of it all, men and women need each other to survive – but such survival can only be engendered in an atmosphere of self-respect, self-worth, and self-love among our women,” she explained.

International Women’s Day was observed on Sunday March 8th under the theme, “Make It Happen”.