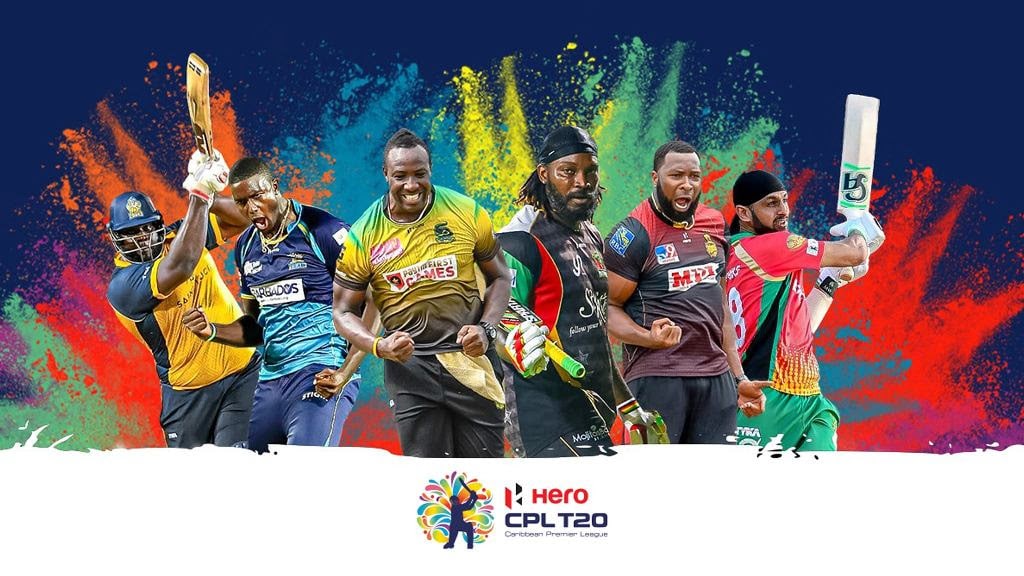 Basseterre, St. Kitts, September 01, 2021 (SKNIS): Six of the thirty-three (33) matches for the Caribbean Premier League (CPL) T20 Tournament are closed to the general public. Minister of Sports, the Honourable Jonel Powell, provided a rationale for the closed games while appearing on Issues on Freedom FM 106.5 on Monday, August 30, 2021.

“Every public CPL Fixture and the one we would have given out from the beginning would have shown six matches that were closed or behind closed doors to the public. The reason for that is that those are six matches that take place in the mornings during the week,” said Minister Powell. “We have a small population. It was never expected that there would be significant crowds, if any, coming to those matches.”

Minister Powell used Saint Lucia Kings and Barbados Royals as an example and noted that if a game is scheduled between the two teams at 10 a.m. on a Wednesday “how many people do we really expect are going to be in the park and pay to see that match?”

“And so, it became every time you open up to the public there are a number of persons who have to prepare, from security to… It is an operational cost and so they took the decision [and said] look, the dance can’t pay for the lights on these six matches and so they would close the matches,” said the sports minister.

Minister Powell said that the decision to have closed games was communicated to the bar owners. He added that although he understands the frustration of bar owners, they should not focus on the closed matches, but more so on the other matches in which they are allowed to do business.

“I understand the frustration, I get it. But what I would suggest though… is rather than looking at the six lost opportunities why are we not looking at the 27 new opportunities that would never have been there if we didn’t have a CPL? If it wasn’t for CPL they wouldn’t have had the bars in the park; there would not be an additional event at which they can make a dollar,” he said.

The sports minister said that a comprehensive review will be undertaken to assess the economic impact on bar owners.

“That aside, we have been in communication with the bar owners. We recognize the crowds are not massive, at least not yet and so we have already taken the decision that at the end of the tournament we will have a review,” he said. “We will have a discussion with the bar owners and if it is that the revenue, the activity really is not such that we would have hoped or expected, we would look to see how we could give back to them and give concessions to them. I think it is only fair, it is only right.”

The Caribbean Premier League began its 2021 tournament on August 26 with all 33 matches being hosted at the premier cricket facility in St. Kitts and Nevis. Renovations were made to the stadium to allow for greater comfort by players, officials and fans. The work included the repainting of the stands, refurbishment of players’ dressing rooms and upgrades to the field.

The CPLT20 Tournament will run until September 15. Only fully vaccinated persons are allowed to attend the open matches.