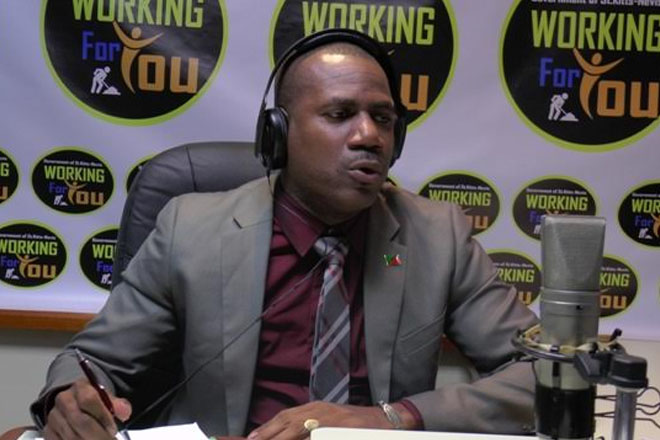 Minister Richards featured on “Working for You”

(ZIZ News) – Wednesday’s edition of “Working for You” gave listeners of ZIZ Radio a chance to hear from Acting Prime Minister, the Hon. Shawn Richards.

During the programme, Minister Richards spoke on a number of issues that fall under his portfolio, leading off by expressing satisfaction with the government’s progress over the past seven months.

“We outlined a UNITY agenda and we are steadfastly pursuing the different goals outlined as part of that agenda,” he said, noting that “It has been a lot of hard work. With hard work you reap success and we have reaped many successes to date.”

He also noted the government’s mandate to treat people as a top priority.

“We have committed ourselves to putting people first and everything that we have done thus far is centred around putting people first. We wake up every day with one single goal in mind. And that is developing the people of St. Kitts and Nevis,” he explained.

Regarding education reform, Minister Richards said education is constantly evolving and the Federation must adapt to changing trends.

He added, “We have to look at what is happening right here in St. Kitts and Nevis, within the region and around the world and ensure that our education system is meeting the needs of a changing economy of a changing world. We have to ensure that we educate our children so that they can compete not just locally but regionally and internationally.”

The programme also included a call-in segment where Minister Richards addressed a number of concerns about delinquent students, a draft youth policy, hospitality training for young people, playfields in West Basseterre, and the future of the Basseterre High School.