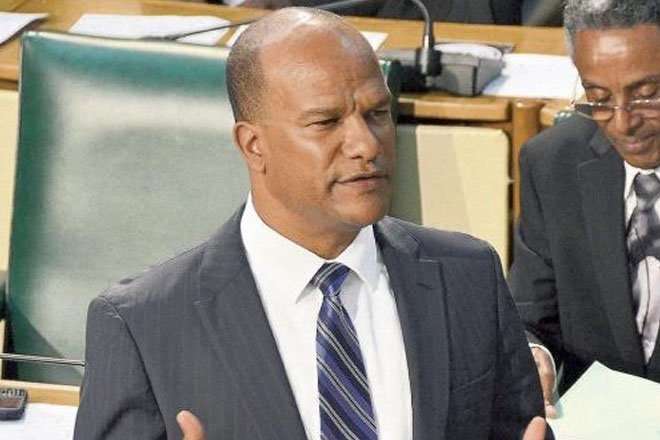 Responding to the front page story published in the Jamaica Observer on Thursday, headlined “New Prison”, the ministry said:

“Contrary to the lead story in the Jamaica Observer today, no plans were announced by Minister Bunting for the construction of a new prison at yesterday’s official signing of a $164-million contract between the Ministry of National Security and M&M Jamaica Limited for the construction of a two-storey building to house inmates at the Tamarind Farm Adult Correctional Centre in Spanish Town, St Catherine.

“In response to a reporter about plans to renovate old prisons, the minister made the point that the best option for the correctional system would be the construction of a modern prison facility.

“At no point did Minister Bunting make an announcement that any new plan had been submitted by the ministry for the construction of a new maximum-security prison. A plan would require, among other things – a detailed cost estimate, a date for commencement of works, contractor and various other logistics. The minister merely indicated that the ministry intends to work towards that goal as part of a broader strategy, and that the farthest we have reached is that we have a ‘back of the envelope’ estimate that it could cost about $10B for a 1,500 – 2,000 bed space, and that a location with infrastructure is preferred to a green field location”.