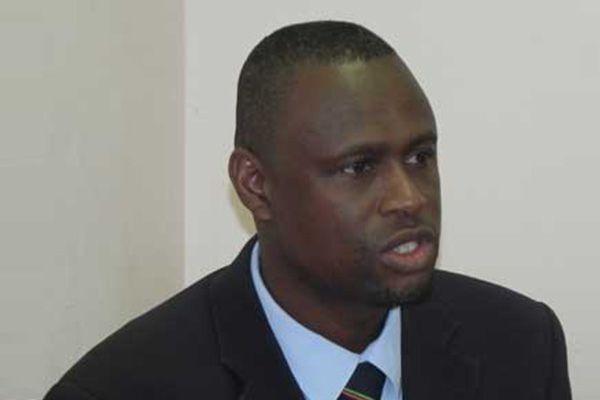 Ministry Of Education to re-assess sanitation at BHS

ZIZ News — Education Minister, The Honourable Nigel Carty has said that despite numerous attempts by the government to put to rest allegations of chemical or environmental hazards at the Basseterre High School [BHS], he is willing to have the school assessed again.

Minister Carty spoke candidly about the recent claims of unsanitary conditions at BHS on Tuesday during an interview with ZIZ’s Eboni Brandon.

Carty said that local and regional experts have assessed the situation at the school and deemed it safe for teachers and students. He however admitted that some persons are still concerned and for that reason, the government will engage in further testing.

‘We want CARIRI to come back and we also want a second service provider to come in and to deal with this issue and move forward,” he said.

When asked if consideration had been given to teachers who complain of feeling sick due to unknown conditions at the school, Carty said “I met with the principal and her deputy and the president of the teachers’ union in an informal meeting about two-three Fridays ago and I asked them whether we can give some consideration to moving persons who said they were experiencing problems for us to allocate them to other schools and they said basically that wasn’t in the cards.”