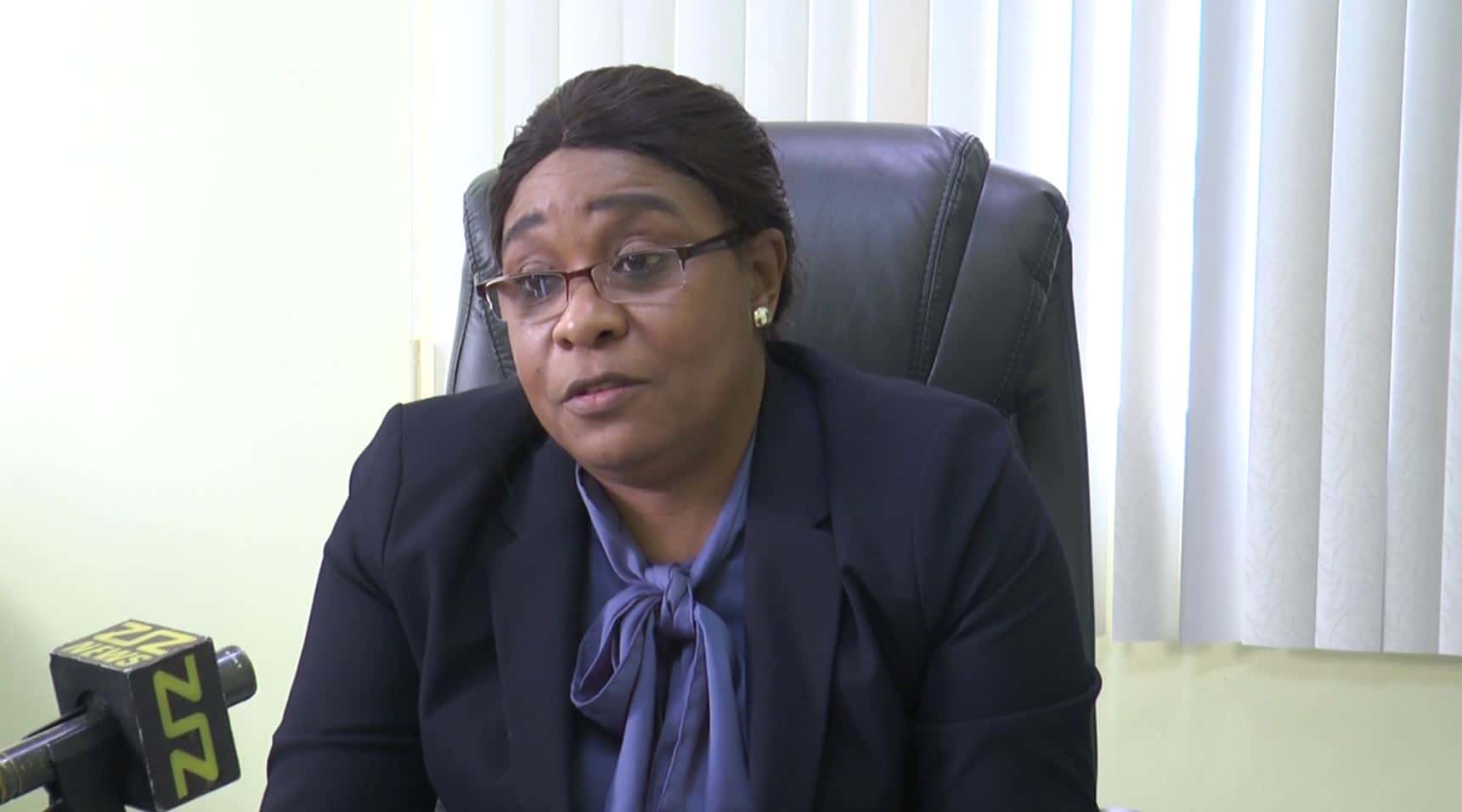 Basseterre, St. Kitts, January 21st 2021 (ZIZ News)  Illegal occupation of land continues to be an issue in St. Kitts as it has been observed that persons are using lands without permission through purchase or lease arrangement.

The Ministry of Sustainable Development is reminding persons that the unauthorized use of these lands is illegal.

The Ministry of Sustainable Development is the Government’s Agency responsible for the granting of permission for the use of Government Lands.

Permanent Secretary Elretha Simpson Browne told ZIZ News there are two main issues regarding the use of land in this way.

“The problem we have been experiencing is illegal occupation of lands and when I say that, it’s on two fronts; we have persons who are farming and we have persons who take the land for building houses and shacks. It’s a real problem. Persons would have gone and occupied land that belongs to someone else. This puts the ministry in a very peculiar position. We would have tried to engage the public by sending out two notices on the radio but it happens continuously.”

She said the illegal use of land obstructs the Government’s ability to effectively distribute lands and build homes.

“It puts the ministry between a rock and a hard place because the outcry is going to be a poor man take up a piece of land and build his house and the ministry come and knock it down when the ministry ask him to move but on the other hand, the ministry has to redirect an entire development that is built out because persons are putting their house in the road, putting their house on people’s septic tank who have already paid but have not fenced their yard and that is the kind of problem the ministry is facing. We have been pleading with the people saying come into the ministry, sit down with us. Taking up government lands like that cannot continue.”

P.S. Simpson-Browne said the Ministry is inviting persons who are occupying land illegally to visit the Ministry, as strict measures are being put in place for those who continue the illegal practice.

“The Ministry cannot tolerate it because as I said, there are multiple problems that we face when this happens so that is why we are taking all measures to educate the public, to say to them that just going and taking up a piece of land is irresponsible and the ministry is going to take every measure to ensure that it does not continue. We are going to use every resource that we have for persons who continue to do this act.”