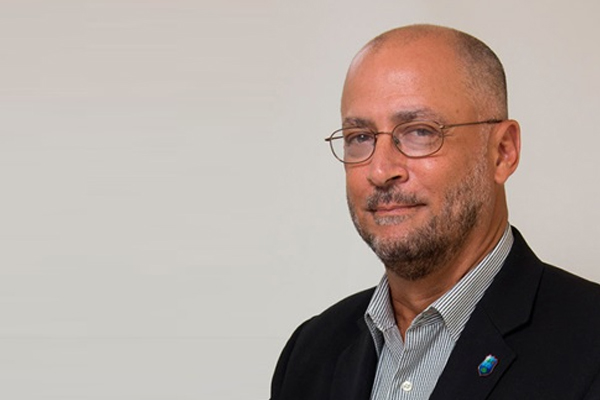 (ZIZ News) — Over the past week, Marine Construction Services has been working with the Tourism Ministry on a project to re-nourish the beaches at Frigate and Friar’s Bay.

For several years, natural disasters have eroded the shores. This week, the project reclaimed about 25 feet.

“We’re taking material from a designated dump-site or borrowed area. As you can see out there, that’s the dredge. The material comes through a pipeline all the way across the sea and then along the beach and exits here into this area. It contains the material while it’s being pumped, drops the sand into suspension and then sends the water out to sea,” Rochford explained.

Minister of Tourism, the Hon. Richard Skerritt said re-nourishing the beach is not only beneficial for the visitors but for local businesses as well.

He said, “Where there is no beach or where there is a beach that is not very usable by customers and visitors and locals alike, it becomes a problem for all concerned. And so this project really sets out the well-being of all of the users of the resource that we call the beach.”

He said the project aims to breathe new life into both beaches.

“At the end of the project, we would have reclaimed several yards of beach and at the Frigate Bay Beach which had become fairly un-swimmable in most areas, will again be open and available to locals and visitors alike. And Friars Bay which is one of the best beaches on the island would become even better,” he explained.

The Re-Nourishment Project costs in excess of one million dollars ($1,000,000) and was undertaken with assistance from Christophe Harbour.