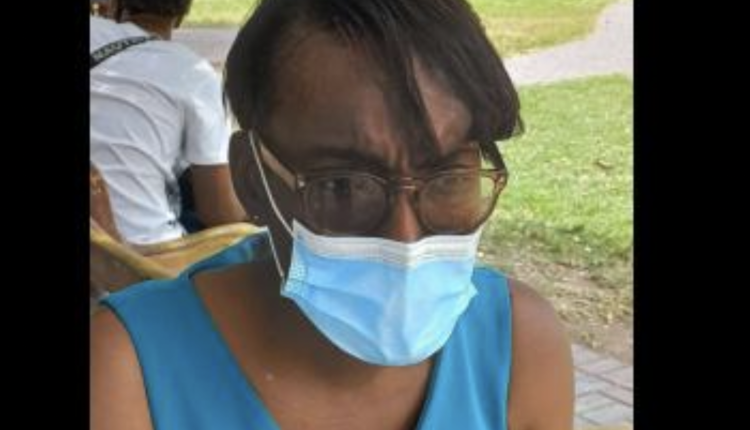 While she accepts some credit for having the foresight to purchase a return ticket for her daughter to start medical school in Ukraine last November, Keisha Ann Thomas is convinced that divine intervention had a much bigger hand in getting Esther evacuated days ahead Russia’s invasion of Ukraine.

The intercession of Thomas’ fellow church members, the concern and financial backing of family, and the dedication of a travel agent were all major factors in the 20-year-old’s departure from the Eastern European country, with stops in Turkey, Panama, and, finally, Jamaica.

As tensions came to a head last week, Thompson activated the ticket and booked her daughter on the first flight out of the country on Monday, February 14.

Esther was slated to reach home the same week, but travel glitches emerged in Turkey. The language barrier made things even tougher.

“She was supposed to stay for three nights, then board a flight for Panama for the night and fly to Jamaica the following day, which would have taken her home for the Friday of the same week,” Thomas recalled.

When the young Jamaican got to Turkey, her flight had been cancelled and the hotel reservation was invalid, so she was stranded. As she related her travel woes, her mother was going out of her mind at the other end of the telephone.

However, after more than three hours – from 11 p.m. until 2:30 a.m. – on the phone with travel agent Tunde Moore of Total Travel, they finally reached a settlement.

It was only after Esther assured her mom that she was at a hotel where they had a room for her that Keisha Ann was able to sleep.

However, when Esther turned up at the hotel on the scheduled date and time, she was not on the flight itinerary and was in danger of missing the trip home.

When Thomas heard, she got mad – and then got on the telephone.

“My family is a praying family, and I got them on the phone and said you need to get into prayer now because my daughter needs to get home. We were on the phone with Esther and started interceding and at one point the phone went blank,” said Thomas, recounting the anxiety.

But a text message with the reassuring words “Mommy, I am on the plane,” brought welcome relief.

“So that’s just God, and I would have been going crazy if she was still stuck at that end when things started getting out of hand. She left Ukraine on Monday morning and never got here until Sunday night, but I am thankful,” Thomas said.