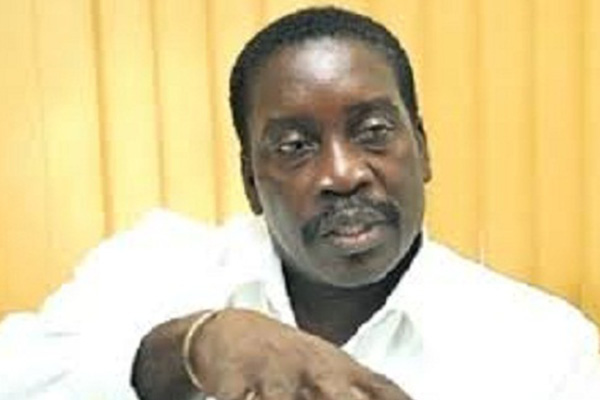 Montague calls on Govt to state position on gay rights

KINGSTON, Jamaica — Opposition senator, Robert Montague, says that the Government must take the lead on the issue of gay rights, and publicly state its position on the matter.

Speaking in the State of the Nation Debate in the Senate on Friday, Senator Montague also suggested that the government take a “binding vote” on the issue of repealing the buggery laws.

“We have been hearing talk that the government is considering a conscience vote in the Parliament with regards to repealing the laws on buggery, (but) why a non binding vote Mr President?” Montague stated.

“The same effort in arranging a conscience vote, is the same energy it will take to clearly state their position, on the matter of banning or legalising buggery,” he added.

Prime Minister Portia Simpson Miller had promised, in her 2011 general election campaign, to have Parliament review the laws on buggery, if elected. Since being elected she has suggested a conscience votes on gay rights in Parliament. However, there has been no indication since on when and how the government will approach the issue.