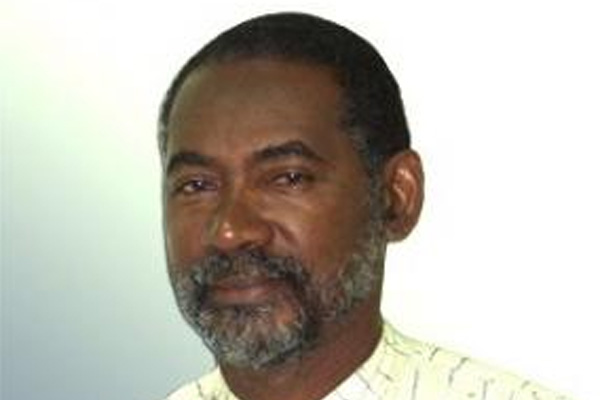 Montserrat voters head to the polls this week

BRADES, Montserrat — Montserrat will be holding its general election on Thursday, which will be hotly contested by 31 candidates. There are two main parties contesting the election. These are the newly formed People’s Democratic Movement (PDM) led by leader of the opposition Don Romeo, and the incumbent Movement for Change and Prosperity (MCAP) led by Premier Reuben Meade.

There is just one constituency and each voter has nine votes, to fill the nine elected seats in the Legislative Assembly. This was introduced several years ago to take into account the reduced population and reduced size of the habitable area of the island, due to the volcano in the south of the island.

The intensive run up to the election has prompted a mass of daily radio interviews and promotional recordings with the various candidates, jingles, songs, billboards and stickers, with slogans such as ‘Vote all nine’ and ‘Vote Country not party’, as well as public meetings and rallies.

The Electoral Commission has been holding educational meetings on the voting process as well as radio and TV programmes, led by supervisor of elections Sir Howard Fergus and returning officer Claudette Weekes, making sure voters know how and where to place their ‘nine Xs’.

With so many candidates there is much speculation on the results. This is an exciting and important time for this British Overseas Territory with its population of around 5,000 and some 3,500 voters.

MCAP scored a convincing victory in the 2009 general election, winning six of the nine seats in the then Legislative Council. Independent candidates won the remaining three seats.