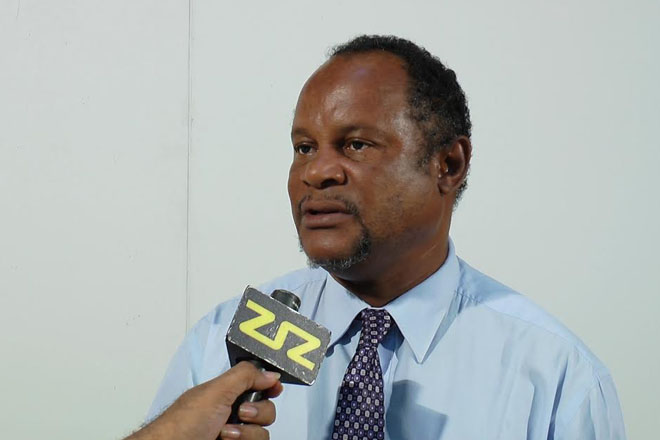 (ZIZ News) — The island of Nevis has been in the spotlight over the last few days for the accomplishments of its residents during Sugar Mas 44.

In a telephone interview with ZIZ News, Director of Culture in St. Kitts, Troy Mills singled out the performances of King Astro.

Mills noted that if Browne wins the Culturama crown again he would have another record “as the first person in forty plus years of Culturama to ever go back to back and successfully defend his Culturama crown.”

Mills credited the success of the Nevisian participants to the investments made by the various stakeholders on that island.

He said Nevis’ culture is “advancing by leaps and bounds in the calypso” adding that the Jones’ victory in the Caribbean Talented Teen Pageant indicates that “the Culturama Secretariat as well as the Nevis Cultural Foundation they are working pretty hard and they are reaping dividends of their hard work that they have been putting in over the years and to me that’s a wonderful thing for them.”

The Culture Director was also in high praise of the young Nevisian calypsonian King Invincible, noting “the way he performs I can very well see him winning the National Monarch in the next 10-15 years when he goes through the ranks”.