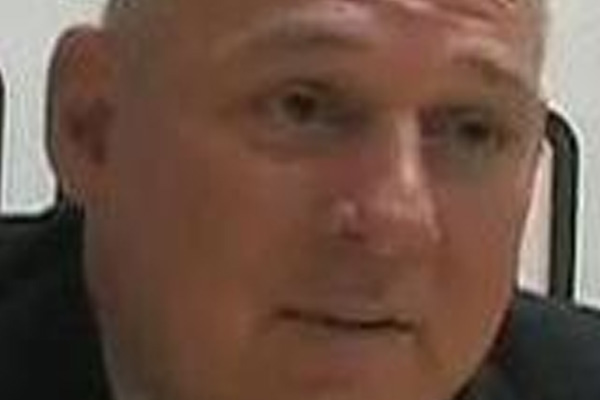 Castries, St Lucia — The latest episodes in ongoing infighting within the opposition United Workers Party (UWP) in Saint Lucia have been revealed in a press release from the UWP’s Castries North Constituency Branch and a letter from a UWP Women’s Arm activist.

In a press statement on February 16, 2015, the Castries North Constituency Branch of the UWP said it is appalled at recent statements made by the party’s political leader Allen Chastanet, to the effect that the current constituency representative, former prime minster and previous party leader Stephenson King, must decide soon whether he wants to continue representing the party at the next general elections.

“The branch wishes to make it abundantly clear that consistent with the party’s constitution it will be integrally involved in any candidate selection for the constituency and pledges its unflinching support of Hon. Stephenson King as its candidate to contest the next general elections,” the statement read.

The branch urged the political leader to concentrate his efforts at the reunification of the party instead of engaging in cheap and out of place talk in the media, which only serves to further erode cohesion within the UWP.

The branch said such public utterances by Chastanet are regrettable and encouraged the political leader to observe the well known biblical phrase that “there is a time to be silent and a time to speak.”

“I believe the political leader, Mr Allen Chastanet, to be Machiavellian in his approach and tends to have a problem with women,” she said.

Sealys said in her letter that, at a core executive meeting held at UWP headquarters on February 10, 2015, Chastanet is alleged to have announced to the executive committee of the United Workers Party that “Catherine is one of the persons I vow to victimize if I win elections and become prime minister” or words to that effect.

According to a member of the UWP executive, who spoke on condition of anonymity, Chastanet’s behaviour demonstrates a level of arrogance and disrespect to longstanding members of the party, the executive and women who have the courage to stand up to him, which has contributed to stalwart members distancing themselves from the party, thus weakening the party’s ability to unify and confront the St Lucia Labour Party (SLP) in the 2016 general election.

“Allen Chastanet will have to step as side sooner rather than later for the simple reason that he is not electable and his negatives are too high to mount an effective national campaign to combat Dr Kenny Anthony and the SLP,” the UWP member added.