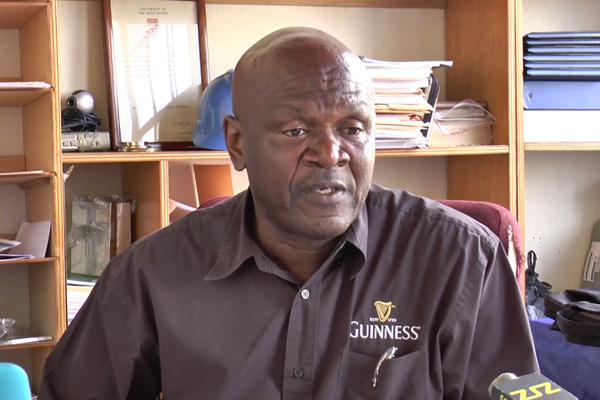 (ZIZ News) — By the end of the first half of 2015, St. Kitts and Nevis should be seeing results from the Partial Scope Agreement with Brazil and Guyana.

That’s the word from Chairman of the Manufacturing Council of the Chamber of Industry and Commerce, Linkon Maynard.

He told ZIZ News that the Brazilian Government has been busy over the past few years and their local concerns have delayed the ratification of the agreement.

“They just completed a presidential election in October, or thereabout, and we’re very hopeful that we are almost to the end of having that agreement really start to bear fruit. There are a number of little things to be done, including regulations with respect to specific goods and/or services which we will have the reciprocating agreement on. So that is ongoing and we’re very hopeful that within the first quarter of 2015, we will get some results from that,” Maynard said.

He added that many local companies are anxiously awaiting the implementation of the agreement as it would open up the South American market for business.

The Manufacturing Strategy is designed to guide manufacturing in St. Kitts until the year 2020.