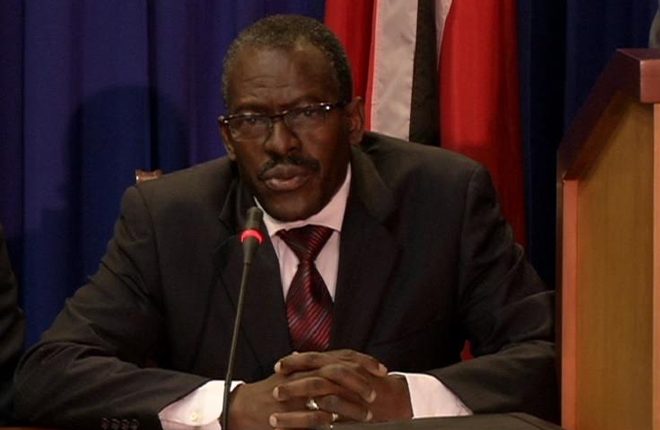 Some 128 Trinidadians have been linked to terrorist activities in other countries, but Trinidad and Tobago is no terrorist state, National Security Minister Edmund Dillon has declared.

Dillon made the comments in Senate yesterday as lawmakers raised concern about the issue on the heels of charges levelled by a United States commentator on MSNBC network last weekend, that the radical group ISIS, had dozen of members in the twin-island republic.