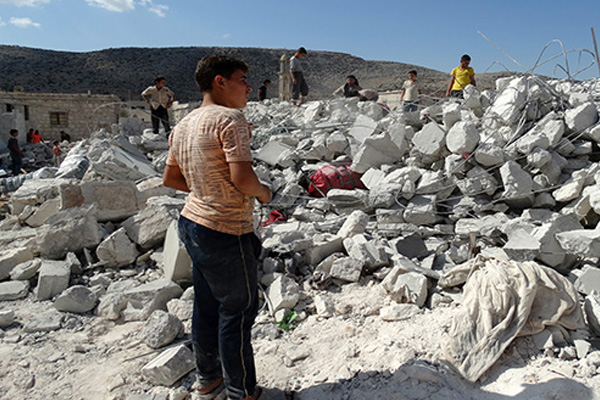 More US strikes hit IS in Iraq and Syria

The latest wave of bombing brought the number of strikes against targets in Iraq since President Barack Obama launched the US-led campaign against IS militants to 198, Central Command said.

In Syria, where bombing began on Monday, some 20 strikes have now been conducted against the group.

Washington’s drones and jets have been joined by French warplanes over Iraq and by a coalition of Arab allies over Syria, but Wednesday’s statement referred only to attacks carried out by US aviation.

CentCom said that five strikes had been carried out overnight “using a mix of attack, bomber and fighter aircraft.”

In Syria, a fifth strike damaged eight IS vehicles northwest of the Iraqi border town of Al-Qaim, CentCom said. The statement gave no estimate of the number of jihadist casualties.