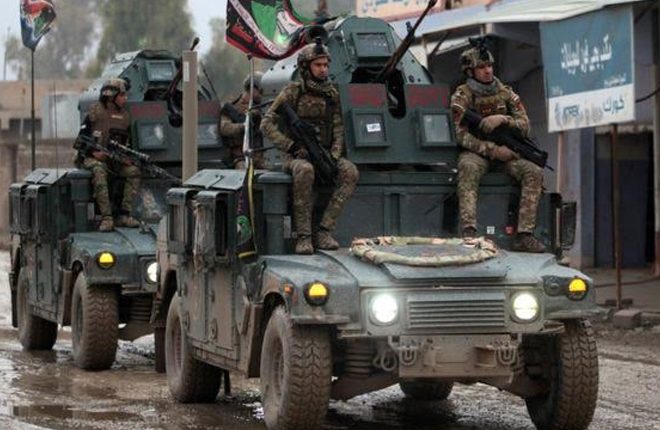 Iraqi forces have launched a fresh wave of attacks against so-called Islamic State (IS) in Mosul, military officials say.

Troops are pushing into eastern districts in the “second phase” of an offensive to recapture the last major stronghold held by IS in Iraq.