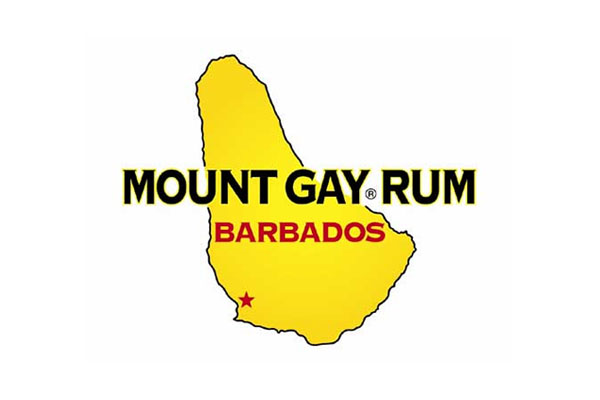 Bridgetown, Barbados (CMC) — The future of the Mount Gay rum refinery, reputedly the home of the world’s oldest rum and the birthplace of the alcoholic beverage, remains uncertain six months after rum-making ceased there, amid a “setback” in talks on a buyout deal.

But company officials would not confirm or deny whether the talks involve French cognac maker, Rémy Cointreau, which bought Mount Gay Distilleries in 1989 when it was split from the refinery that remains under the control of the Ward family.

“The distillery has been closed since the end of September last year,” managing director Frank Ward, told the online Barbados Today newspaper. Ward said the workers were handed termination notices on December 18.

But Ward, scion of the Ward family that has retained control of the rum refinery since the early 20th Century, said that while rum production had ended at the distillery on the island’s rural northern tip, the firm has not been wound up.

“We are not officially closed. We have not rounded up operations of the company. It has ceased production for the time being, that’s all,” Ward said.

In the termination letter to the workers, Ward stated that the operations had ceased “pending a decision by the shareholders on the future of the company”.

Company chairman Bryan Wellington later told Barbados Today that he was hopeful a deal could be closed by the end of March and that the 30 workers sent home from the refinery would be rehired.

“What you can tell them is that we are attempting to bring this matter to a successful and mutually satisfactory resolution,” said Wellington, “which is far better than what was reported saying that there are rumours that the offer has fallen through.”

In the meantime, Mount Gay workers said they had not received severance pay, pensions or other benefits due them, and were subsisting on unemployment insurance

Wellington told Barbados Today that the Ward family was still negotiating the sale “and if the negotiations are successful, everything will turn out okay.

“I would like to think they would probably be employed, seeing they have the experience already”.

Ward and Wellington would not confirm or deny the talks with involved Rémy Cointreau which in 1989 bought over majority shareholding in Mount Gay Distilleries Limited, leaving the rum refinery in the hands of the Ward family.

The Caribbean Media Corporation (CMC) was told of division over the sale among shareholders, including the 60 shareholding members of the Ward family.

Wellington confirmed a “dispute” had arisen that blocked conclusion of the buyout, leading to rumours last week that the deal had fallen through, Barbados Today said.

“What has happened is there is a particular item in dispute, and if that item is resolved in our favour, we would be in a much better position.”

He continued: “If it is not resolved in our favour, you could say that it is possible that the company could be insolvent. It depends on the resolutions of a certain item in dispute.”

The existence of a rum still at the site has been dated to 1667 on a sugar plantation then named Mount Gilboa, but original rum making there has been formally dated to 1703.