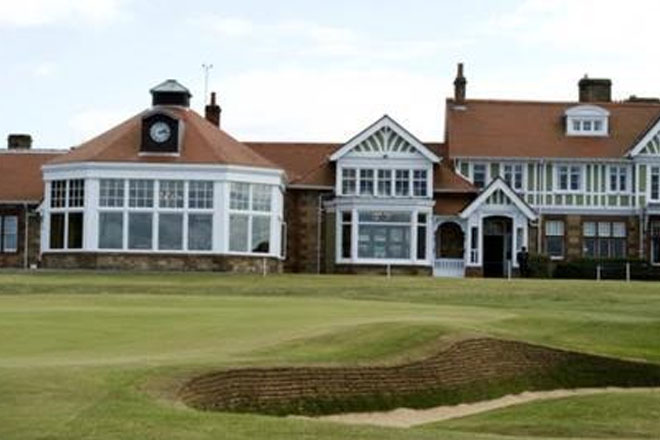 Muirfield will not stage another Open Championship after maintaining its ban on women members in a vote described as “indefensible” and “embarrassing”.

The Scottish club said voting in favour of allowing women had fallen just short of the required two thirds majority.