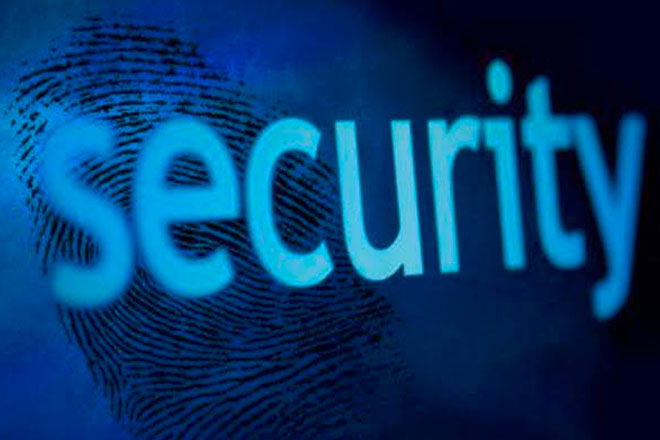 Muslim leader: Regional borders should have been secured long ago

(Antigua Observer) A regional Muslim leader is calling for the Caribbean to not overreact to the recent global terror surge, while warning that many other issues should have already prompted the improvement of border security.

These appeals come from Umar Abdullah, head of Trinidad & Tobago’s Islamic Front, an organisation which describes itself as one ‘established to co-operate with Muslims and non-Muslims alike in acts of loyalty and piety, and to invite and struggle in the path of Allah’.

“The proliferation of drugs in our countries has been happening for ages. Are we saying that because of this particular issue now (terrorism), we’re going to get stiffer on border control, and all these areas, and that’s (going to) solve our problems?” Abdullah said on Voice of the People Monday afternoon.

In light of what he perceives to be long-standing flaws in border security region-wide, Abdullah called for a joint approach to the issue.

“Caribbean countries have to come together, and we have to decide on a prudent way of how it is we are gonna treat this issue,” he exhorted.

Abdullah’s comments come against the backdrop of the recent acts of terror in Paris, France and California in the US, which has both been either directly claimed (France) or indirectly inspired (California) by the Islamic State terror group (ISIL).

They also come a day after US President Barack Obama made a public address vowing to ‘destroy ISIL’.

Abdullah, who openly admits that he nearly joined ISIL, says he would allow persons who joined the group, and wanted to return after having second thoughts, back into their countries.

“They would be an asset to us when they come back, because we could use them to further dissuade other individuals who perhaps may want to go,” he said, indicating that the difference between people like him not going and others who do go is simply down to misinformation.

“We have to be very careful: we cannot (just) follow the rhetoric of the West, and believe that whatever America says, that’s what we need to do,” he declared.