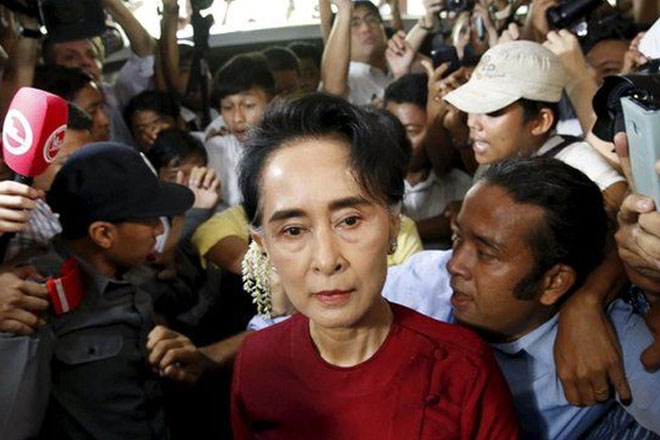 Votes are being counted in Myanmar’s first openly contested national election in 25 years.

Turnout is thought to have been 80% in the poll – seen as a further big step away from decades of military rule.

Aung San Suu Kyi’s National League for Democracy (NLD) is expected to win the most parliamentary seats, although she is barred from the presidency.

The military-backed Union Solidarity Development Party (USDP) has been in power since 2011.

Voting was generally smooth, observers say, with some isolated irregularities.