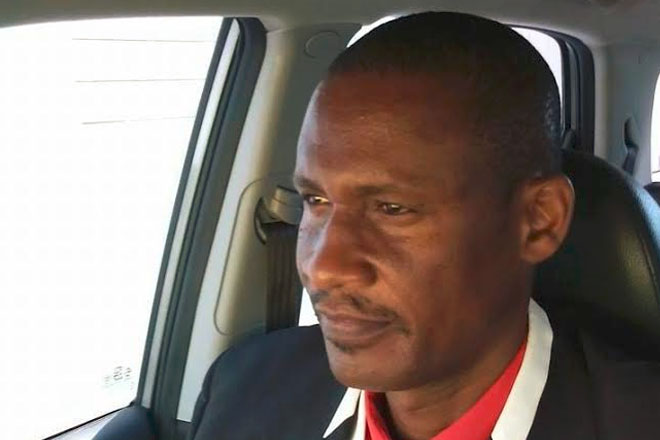 (ZIZ News) — Men in the Federation are being invited to join the National Men’s Council which will be set up to advocate for the rights of men, men’s role in decision-making and how men function in society.

The first meeting is scheduled to take place on Tuesday.

Gender Affairs Officer in the Ministry Of Gender Affairs Troy Watson spoke with ZIZ about the expectations for Tuesday’s meeting.

He said, “My first expectation is that the men would turn out. I would feel good to see at least 20 men come there, sit down, discuss some of the preliminaries and volunteer to serve as a part of the interim executive. My hope is that we can select a few of the volunteers to form and executive and develop a constitution that will govern the group and how we go forward.”

He also explained why it’s important to establish the council.

“There are so many men’s issues that are out there and a lot of our men may have concerns and they may raise these concerns in various quarters individually but instead of addressing issues in pockets in different places and come together, identify the issue, look at the challenges involved and …. As one voice, you will get more credence, it will get more highlighted and emphasized and we will have more persons advocating for change,” he said.

According to Watson, the National Men’s Council is expected to be launched in November in observance of International Men’s Day on the 19th.

The first committee meeting will be held on Tuesday, June 21 at the St. Johnson’s Community Centre at 4:30 p.m.