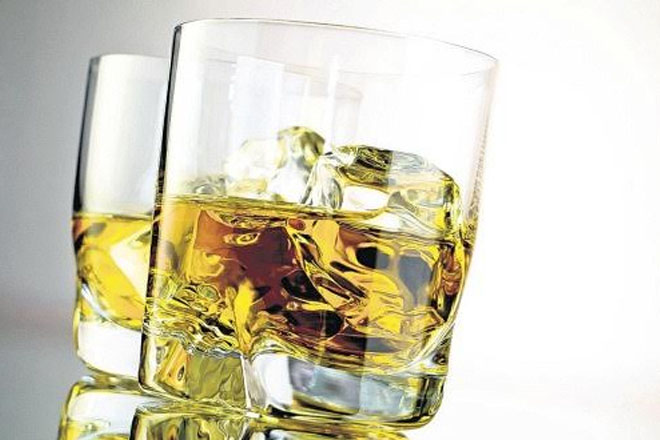 NCDA calls on communities to protect children from alcohol

Kingston, Jamaica (JIS) — The National Council on Drug Abuse (NCDA) is calling on communities to take control of the selling of alcohol to underage children.

Client Services Director of the NCDA Collette Browne told JIS News that the agency has identified community events as potential sources for the supply of alcohol to young people below the legal drinking age.

She said events such as local dances, wakes and other functions are being acknowledged by the NCDA that need to be targeted, in order to reduce the access that children have to alcohol.

“We are asking the communities to take control of the selling (of alcohol) to underage children. The ball is in their hands,” Browne said.

She suggested that conversations with shopkeepers need to take place, in order to make them aware of the illegality of selling alcohol to students.

The Pan American Health Organisation (PAHO) is currently in the process of printing posters in order to facilitate the NCDA journeying to communities to bring awareness of the dangers of underage drinking.

Browne also indicated that friends and parents are the other sources through which children, usually between the age of 12 and 13, obtain their alcohol.

“We are saying to parents, engage the children more, know more about them and know their friends,” she said.

Young people who drink are more likely to engage in risk-taking behaviour that can result in illness, injury or death.