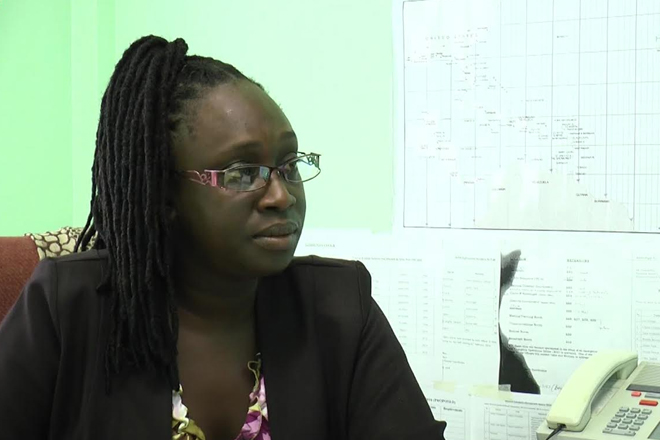 “The aim is to ensure that Secondary students are equipped with the knowledge and basic skills to respond to an emergency in the event of. One of the things that we at NEMA like to ensure is that persons recognize that there are two very distinct SERTS. One would be for the community which is it Community Emergency Response Team and now we are introducing in St. Kitts for the first time, the Students Emergency Response Team,” she said.

Stevens also shared the agency’s intention to have session on Nevis.

“This is actually a federal project and so the Nevis Disaster Management has been charged with ensuring that the training is successfully executed on Nevis as well taking the exact format that was done on St. Kitts using the very same or similar facilitators and recognizing that Nevis has just two secondary schools and so their numbers might differ to St. Kitts but they will both be expose to the same material,” she added.

NEMA will be holding simultaneous training sessions in each of the island’s school zones.