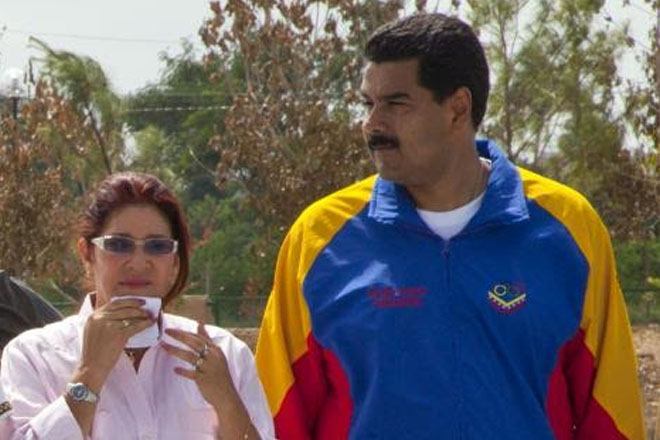 Two nephews of Venezuela’s first lady, Cilia Flores, were expected to be arraigned on Thursday in US District Court in New York after being arrested on Tuesday in Haiti on charges of conspiring to smuggle 800 kilograms of cocaine into the US, the London Guardian reported.

The two arrested men, identified as Efraín Campos and Francisco Flores, were detained on Tuesday night when they arrived on a private plane in Haiti’s capital, Port-au-Prince, said Michael Vigil, the Former Head of International Operations at the Drug Enforcement Administration, who was briefed by US authorities about the lengthy undercover operation that led to their capture.

The men were immediately extradited to the US to face charges.

Vigil said negotiations between the two arrested men and an undercover agent focused on getting a plane and pilot to fly the drugs to Honduras, a popular smuggling destination for cartels operating in Venezuela, for their eventual transport to the US.