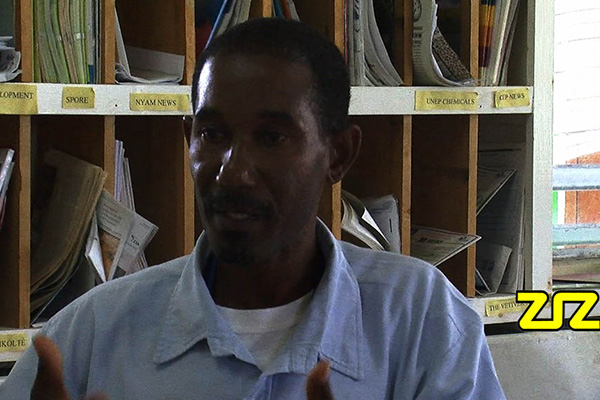 New Agriculture Initiatives to be displayed

ZIZ News — A number of new initiatives and projects, being undertaken by the Department of Agriculture to promote the sector, will be on display at this month’s Open Day event.

That is according to the Chairman of the Agriculture Open Day Committee, Ian Chapman.

He said the recently launched Breadfruit Project would be on display.

“You can use breadfruit to substitute for some of these things like for instance, the normal flour that you may purchase at the market, breadfruit and breadnut can be processed into this flour. So on Open Day, you will see some of this breadfruit flour. I-Queen will have breadfruit ice-cream for you to taste, there would also be breadfruit chips,” Chapman explained.

He noted that there will also be demonstrations for farmers on measures to help deal with the monkey problem.

“We will be having something to display to the farmers. The control mechanisms that we may be putting in place to at least lend some relief to them for a short [term], it may not be a long term, but a short term relief.”

According to Chapman, the Agriculture Open Day event has continued to expand over the years.

He said, “We have gotten more people to participate in the Open Day in terms of from the private sector. More of the government ministries have come on board using their linkages with Agriculture and displaying what they can do from the agricultural realm.”

Agriculture Open Day 2014 will be held on April 24th and 25th under the theme, “Agriculture: Moving in the right direction.”