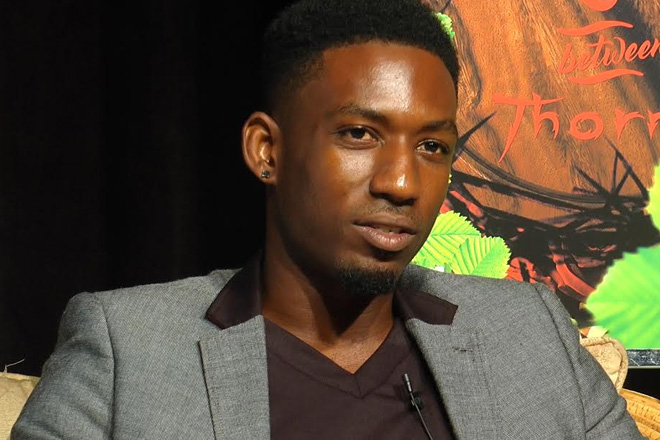 New Movie – A Rose Between Thorns

(ZIZ News) — The film industry in St. Kitts is becoming a reality with the filming of a new movie.

Written by spoken word poet James Galloway, “A Rose between Thorns” is about a young girl’s life struggles and her fight to cope.

Bringing over 10 years experience to the film, producer Augustin Fernandez said he expects the movie to be resonate well with its audience.

“It’s for everybody. The movie is a strong movie. It has a strong message. It’s probably going to be rated “R” but not because of cursing or violence, it’s not that, but it’s an important film with an important message. I’m very proud to be involved with it. I’m excited to just put it in theatres because i think people will respond,” he explained.

Fernandez said it is important to give persons the opportunity to show their talent through the arts stating, “Anytime you can give a voice to any artist and it has a chance to tell a story and he chooses like Nigel has chosen to tell a story about his people, about his country, I think it’s amazing. That to me, that’s the power of art.”

Director of “A Rose between Thorns”, Nigel “Trucapo” Lewis spoke of the benefits of filming the movie on St. Kitts.

He said, “It will start the film industry in St. Kitts and also opens up film tourism. Our main tourism is tourism so it’s just adding something else for us for persons to see us on the big screen; they’ll want to know where this island is.”

According to Lewis, approximately 95 percent of the movie’s cast will be locals.

Filming began on May 7th and the movie is expected to be released in 2017.