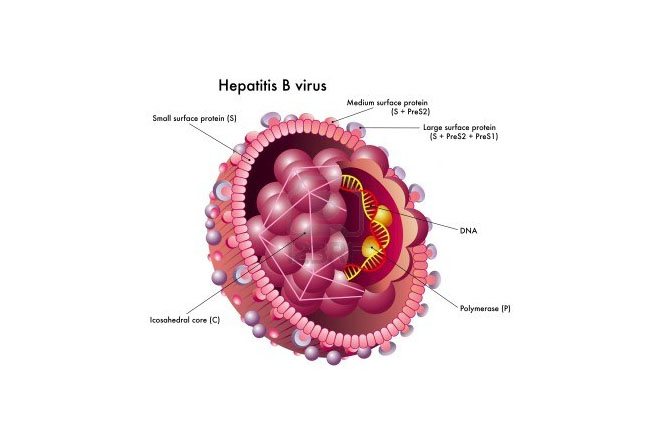 Basseterre, St. Kitts (SKNIS) — Newborn babies in St. Kitts and Nevis now have the advantage of being protected against the Hepatitis B virus thanks to the administration of the vaccine at birth.

If contracted, the Hepatitis B virus may not produce immediate symptoms, but there may be a 90 percent chance of it developing into chronic (lifelong) Hepatitis B, which can eventually lead to liver damage, liver cancer and even death.

In a press release, Coordinator of Community Nursing Services, Eulynis Browne, informed that the Hepatitis B vaccine had first been given to infants and children in the Federation since 1997. This had been undertaken as a result of the findings of a 1985 population-based study conducted in the Federation that indicated that infants and children had the highest rate of Hepatitis B infection.

Nurse Browne further revealed that a recent study indicated that three percent of pregnant women (18 to 20) have Hepatitis B virus. The virus is spread from person to person through intimate contact such as sexual intercourse and also from sharing needles. Since it can be passed from mother-to-child this places the newborn baby at risk for contracting the disease. The findings of the mentioned studies prove the need to protect newborns, infants and older children by administering the vaccine.

The press release from the Coordinator Community Nursing Services stated that administration of the Hepatitis B vaccine commenced early October and is given within 12 hours of birth and also at two, four and six months of age to complete the recommended vaccination schedule. The Ministry of Health takes the opportunity to assure residents that the vaccine is safe, effective and free of charge in the Community Health Centres.

Nurse Browne encouraged residents to continue to support the campaign to protect the population against vaccine preventable diseases such as Hepatitis B.

Further information can be obtained by contacting the nearest health centre.