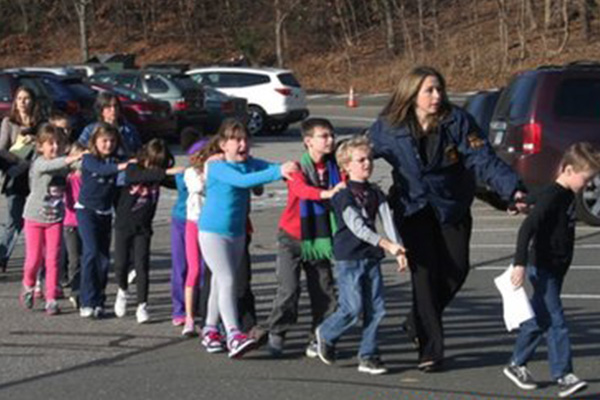 The tapes reportedly contain nearly half an hour of 911 calls made from inside Sandy Hook Elementary School amid the attack on 14 December 2012.

Residents have been advised to prepare themselves emotionally for the release of the seven landline calls.

Gunfire is said to be audible in the background of the recordings being released on Wednesday afternoon.