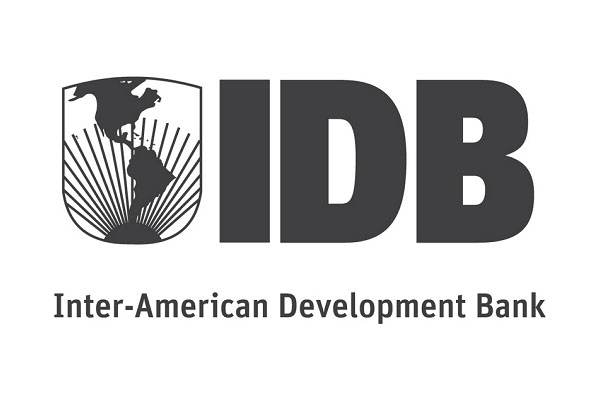 Managua, Nicaragua — Nicaragua will carry out a program to improve the operations of its border posts and strengthen the competitiveness of its foreign trade, with US$55 million in financing from the InterAmerican Development Bank (IDB).

The program aims to upgrade the country’s border posts – initially focusing on Peña Blanca y San Pancho on the border with Costa Rica, and El Guasaule on the border with Honduras – through the addition of infrastructure and an effective system for controlling the process of handling passage of cargo and travelers.

The low quality of the border posts’ management and deficiencies in the road infrastructure are increasing the costs of transportation by 4 percent to 9 percent and are affecting the country’s competitiveness. These factors also affect the remainder of the logistics chain, generating high prices for the end user, lengthy transit times and unsatisfactory service.

Because Nicaragua lacks its own port on the Caribbean Sea, 38 percent of the country’s exports are transported by land to seaports in Honduras and Costa Rica for shipment to international markets. Under the new program, the time it takes for goods to be imported or exported through the Peña Blanca crossing should drop by up to 69 percent. The time for imports at El Guasaule is expected to drop by 37 percent, and exports by 70 percent. The crossing times for travelers also is expected to drop significantly at both border posts, by about 78 percent.

The IDB also approved a border integration program for Costa Rica, which will allow the two countries to unify efforts toward a coordinated management of the San Pancho and Peña Blanca border posts. The governments of Nicaragua and Costa Rica signed a memorandum of understanding in March that defines the process of coordination on the design and operations of both border posts.

The IDB has conducted several studies of the region’s key logistics corridors and transit capacity. It also has led in the design and execution of border post operations in Costa Rica, Ecuador, Guatemala and Peru as part of its efforts to support regional integration.