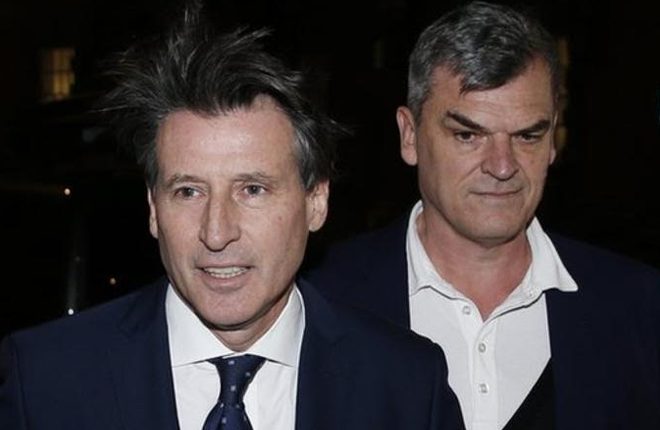 Lord Coe’s former chief of staff has been expelled by athletics’ world governing body for concealing a 30,000 euro payment and misleading an investigation.

Nick Davies, who was IAAF deputy general secretary under Coe, was banned on 10 June over allegations he was one of three officials who took money to delay naming Russian drug cheats.