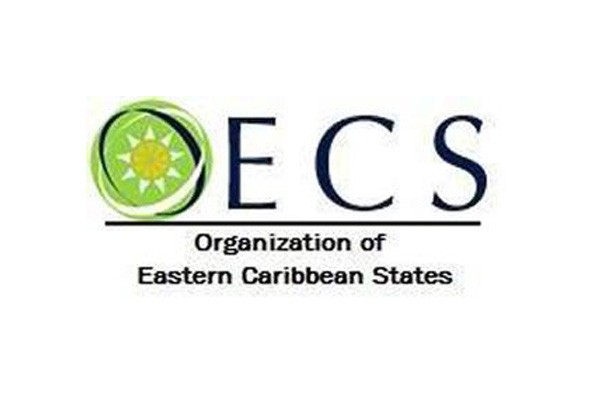 Ministers pledged to prevent any return to a monopoly in the sub-region’s liberalized market, following a meeting during which ECTEL member states — Saint Lucia, St Vincent and the Grenadines, Dominica, Grenada, and St Kitts and Nevis — discussed the proposed merger.

The situation revealed deficiencies in existing OECS telecommunications legislation and the ministers agreed to create a competition commission to deal with mergers in all sectors.

The ministers noted that the companies involved would have to apply for a new licence to operate in a merged environment in any OECS territory. None had applied so far.

The OECS will now work with Trinidad and Tobago to undertake a complete regional assessment of the implications of the proposed C&W-Columbus merger.

Saint Lucia’s minister for information and broadcasting, Dr James Fletcher had previously advocated that consumer rights need to be protected.