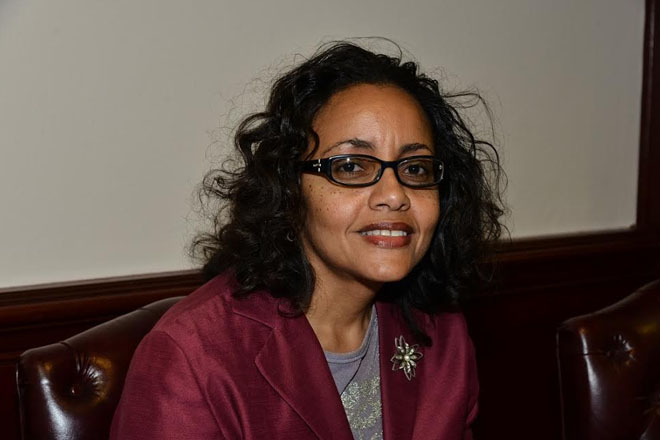 (ZIZ News) — Minister of State Responsible for Health, The Hon. Wendy Phipps says there are no cases of stem cell research being done at the Joseph N France Hospital.

Minister Phipps made the comments in a national address on Thursday night that also spoke to the retirement of Chief Medical Officer, Dr. Patrick Martin.

She said Dr. Martin’s retirement was not sudden and he was aware of it for months.

The minister said Dr. Martin had written to the ministry regarding his employment in May of 2015 and the Hon. Eugene Hamilton wrote to the permanent secretary with instructions that Dr Martin would remain employed until May of 2016.

She continued, “He thereafter returned the mail the office of the Permanent Secretary claiming to have found it on his desk already opened and had affixed his own directive to the permanent secretary as to how he should treat his employment extension. Dr. Martin therefore was well aware since October of 2015 that he was expected to demit office by the end of May 2016.”

Minister Phipps said Dr. Martin had written to the previous administration about his retirement but there was no response.

Recently members of the opposition have claimed that Dr Martin’s departure was linked to alleged cases of illegal stem cell research at the Joseph N. France General Hospital.

Minister Phipps said there are no such cases.

“As Minister of State with responsibility for health I wish to state categorically that neither the Ministry of Health nor the J.N. France General Hospital is engaged in any stem cell project. It is extremely unfortunate that Dr. Martin has sought to link his retirement to alleged stem cell research when he knows there is no stem cell research currently occurring in the Federation and he fully understands that he retirement should have been initiated since May of 2016,” said the minister.

Minister Phipps said the government has given approval for a research project involving plasma based infusion therapies for overseas patients.

The diseases and conditions treated by plasma protein therapies are considered rare diseases because they affect a relatively small percent of the population.

This research has been conducted at the private ward of the JNF Hospital.